BITCOIN EDUCATION IS LAUNCHING FOR 40 HIGH SCHOOLS IN ARGENTINA 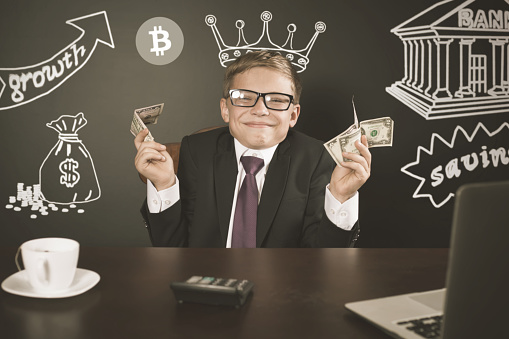 The Schools and Bitcoin Project in Argentina seeks to educate high school students on the importance of Bitcoin starting with 4,000 students across 40 schools.

Bitcoin education is launching for high school students in Argentina, according to a report from Bloomberg Lína.

A non-governmental organization by the name of Bitcoin Argentina has partnered with Built With Bitcoin to educate students about Bitcoin. The program named Schools and Bitcoin will include students from 40 different schools.

Jimena Valone, institutional development coordinator for Bitcoin Argentina and lead of the Schools and Bitcoin Project, said “There is a desire to innovate, to know what is happening with Bitcoin and blockchain, to train and learn.”

Valone continued to explain “All this was the starting point to start thinking about the project, which begins with 40 schools, but we hope to have a great number. It is designed to serve more and more educational institutions, of various characteristics and regions.”

A report from Chainalysis shows that Argentina is ranked second in Latin America for the adoption of cryptocurrencies, following Venezuela. Argentina also ranks tenth globally. The diverse regions of Argentina will be represented by the 4,000 students expected to take part in the program.

“The content used will be varied, changing with each school. Argentina is a diverse country, so it is necessary to think about each context when introducing the material,” said Valone.

In April, Reuters reported Argentina was experiencing an inflation rate of over 55%, and in 2019, a policy was imposed on the citizens of Argentina that limited the amount of pesos that could be exchanged for U.S. Dollars ($200 per month).

“Decentralized financing has benefits and advantages that go beyond the macroeconomic situation of a region, such as Argentina and inflation. Financial independence, for example, is one of those advantages. Finance is inherent in life.”