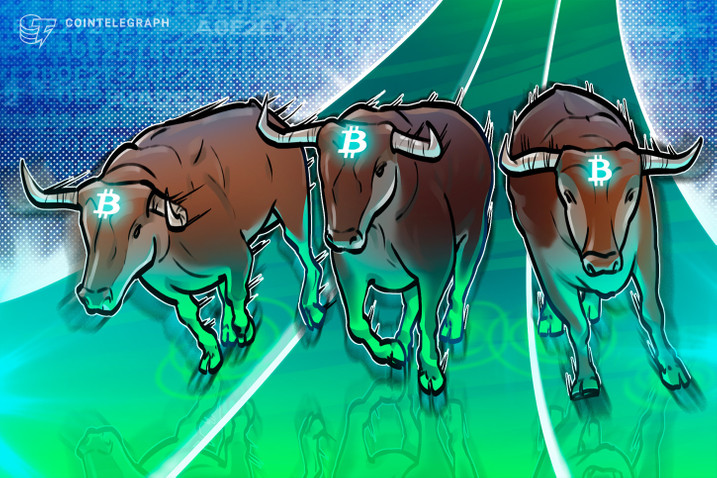 BTC price has been gaining momentum as it nears $24,000, and this week’s options expiry could help bulls profit $200 million.

Fifty-one days have passed since Bitcoin (BTC) last closed above $24,000, causing even the most bullish trader to question whether a sustainable recovery is feasible. However, despite the lackluster price action, bulls have the upper hand on Friday’s $510 million BTC options expiry.

Investors have been reducing their risk exposure as the Federal Reserve raises interest rates and unwinds its record $8.9 trillion balance sheet. As a result, the Bloomberg Commodity Index (BCOM), which measures price changes in crude oil, natural gas, gold, corn, and lean hogs, has traded down 9% in the same period.

Traders continue to seek protection via U.S. Treasuries and cash positions as San Francisco Fed President Mary Daly said on Aug. 2 that the central bank’s fight against inflation is “far from done.” With that being said, the tighter monetary impact on inflation, employment levels, and the global economy are yet to be seen.

Below are the four most likely scenarios based on the current price action. The number of options contracts available on Aug. 5 for call (bull) and put (bear) instruments varies, depending on the expiry price. The imbalance favoring each side constitutes the theoretical profit:

This crude estimate considers the call options used in bullish bets and the put options exclusively in neutral-to-bearish trades. Even so, this oversimplification disregards more complex investment strategies.

However, Bitcoin bears had $140 million leverage short positions liquidated on July 26-27, according to data from Coinglass. Consequently, they have less margin required to push the price lower in the short term.