Binance Coin to Burn Automatically Rather Than Quarterly 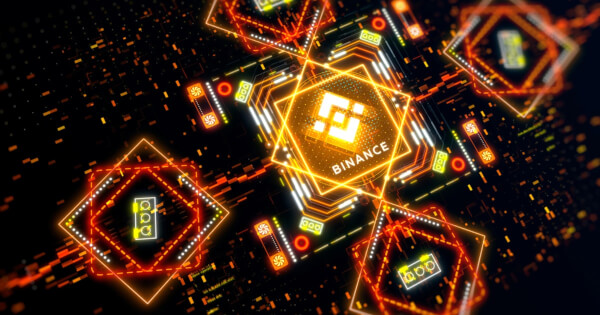 Binance Coin (BNB), the digital currency of the Binance ecosystem will no longer be subjected to a quarterly burn as the exchange has introduced an automatic burning schedule to replace the former.

According to the exchange, the auto-burn has the same underlying goal to help depress the circulating BNB in supply which is currently pegged at 166.8 million BNB to 100 million coins.

The new auto burning schedule is based on a definitive formula which is based on the price of Binance Coin, the number of blocks produced during a quarter, and a constant value currently pegged at 1,000.

“The quarterly burn will be replaced with BNB Auto-Burn to provide greater transparency and predictability to the BNB Community. BNB Auto-Burn will be both objective and verifiable, independent of revenues generated on the Binance CEX through the use of BNB, and will be automatically adjusted in that the burn amount will be based on the price of BNB, which, in turn, reflects the supply and demand for BNB, as well as the number of blocks produced during a quarter calculated on the basis of on-chain information,” Binance said in the announcement.

The switch to an auto-burning system, according to the exchange was based on close listening to the exchange’s communities and their recommendations. With this mechanism in place, Binance will further entrench its position, not just as the largest trading platform by volume, but also as one of the exchanges with the most deflationary token.

However, the concept of token burning is not peculiar to the Binance ecosystem. Other prominent digital currencies particularly Ethereum also have an active token burn feature. The London Hardfork or EIP-1559 upgrade even turned Ether into a deflationary asset with over 1.3 million ETH burned since August when the upgrade went live on the main net.