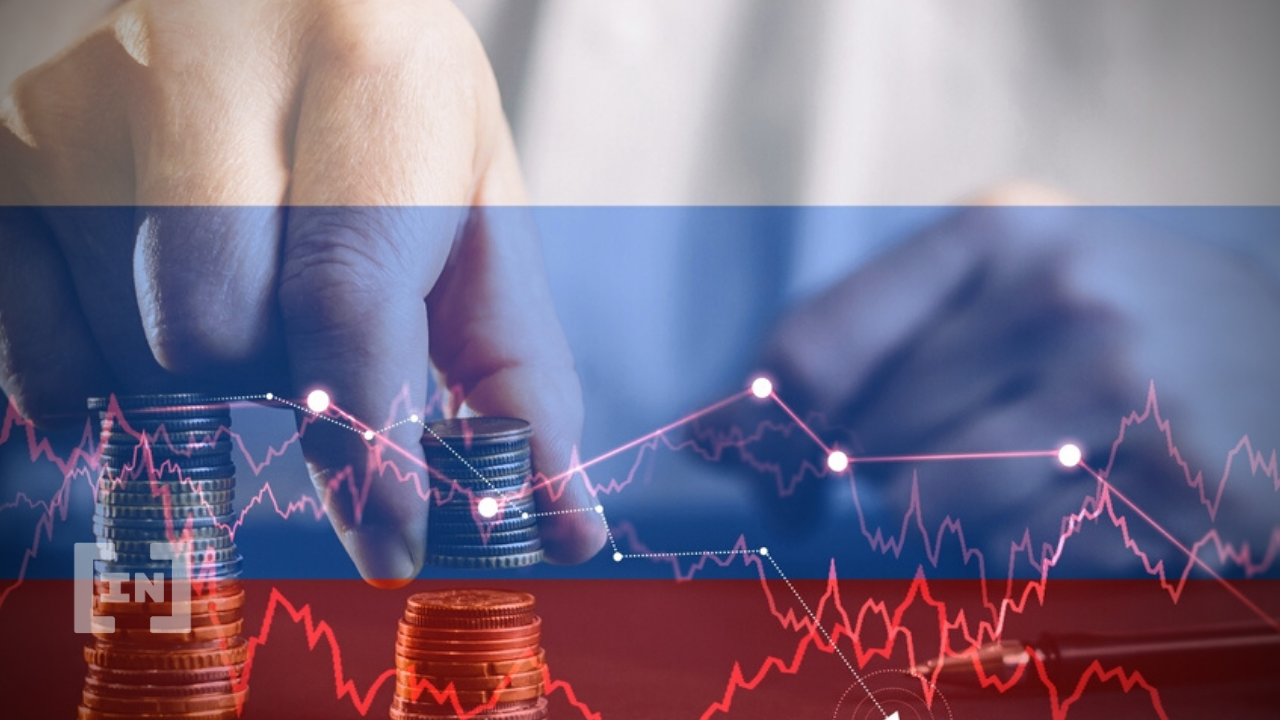 Following Global sanctions issued against Russia to cripple its economy over the country’s invasion of Ukraine, It seems Russia has had enough time to think of the consequences and is moving to bypass sanctions by legalizing crypto cross-border settlements for the foreseeable future

The Russian Ministry of Finance and the Bank of Russia said that they are rethinking their strategy and have endorsed the use of digital wallets to make cross-border payments, a move seen as undermining the global sanctions by providing an alternative to the Russian ruble.

“It is impossible to do without cross-border settlements in cryptocurrency.” Said Deputy Finance Minister Alexei Moiseev in an interview with Russia-24 TV channel.

The change in the bank’s approach to legalizing cross-border payments will support Russia by allowing an additional medium of exchange, and it can help minimize the humanitarian costs of the sanctions tailored to hit 80 percent of Russia’s banking assets, including two of the country’s biggest banks. Skeptics say that the move intends to evade sanctions by mining bitcoin and creating a sovereign cryptocurrency wallet.

“Now people open crypto wallets outside the Russian Federation. It is necessary that this can be done in Russia, that this is done by entities supervised by the Central Bank, which are required to comply with the requirements of anti-money laundering legislation, and first, of course, to know their client,” the deputy minister explained.

According to the Ministry of Finance, Russia’s approach to cryptocurrencies will remain relaxed, as the infrastructure they plan to launch is too rigid for crypto.

“On the one hand, to give people the opportunity to do it, on the other hand, to put it under control so that there is no laundering, paying for drugs, and so on,” Moiseev said, adding that the regulatory framework will still have to be introduced.
Over the years, Crypto border payments have worked for other countries that have been previously sanctioned. Despite the US and allies freezing assets of Russia’s central bank and cutting off some banks from SWIFT, the messaging system that allows for smooth cross-border transactions, Russia’s Crypto trading volumes between rubles and bitcoin and tether have jumped up with the value of millions of dollars per day. In the second half of 2021, Russia’s imports averaged more than $900 million per day, according to Data provided by the Bank of Russia.