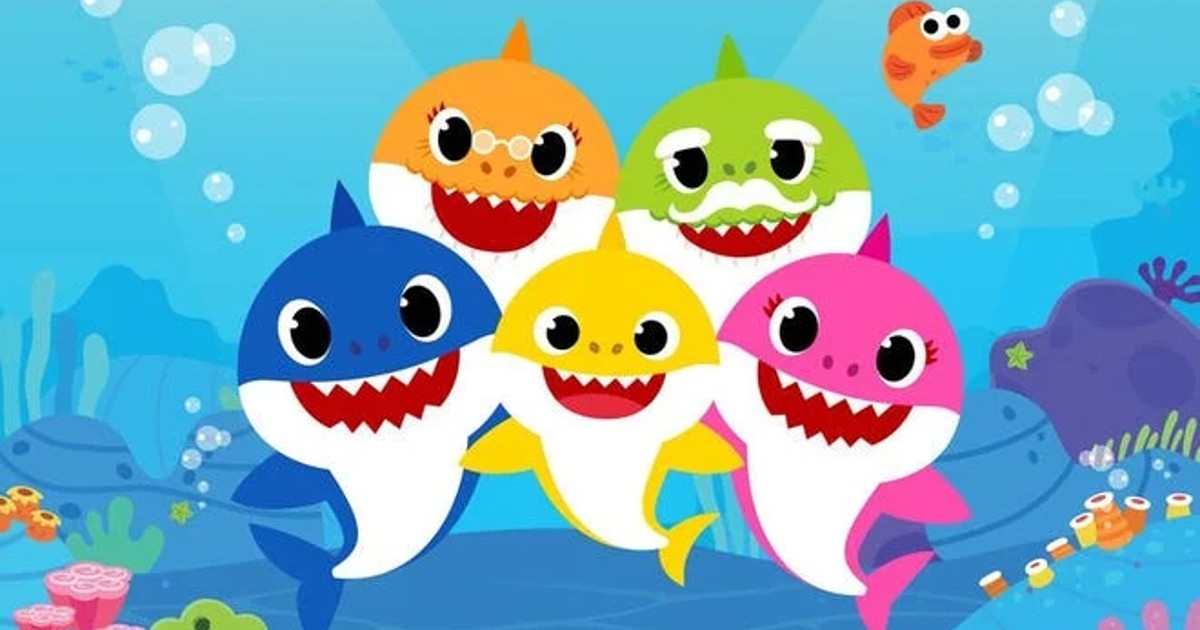 The second edition Non-Fungible Token (NFT) collection of the most watched YouTube video, Baby Shark, is set to open for minting by the end of this month.

The Baby Shark pop-culture video and its themed NFT will be up for minting on the MakersPlace, an NFT trading platform for rare and authentic collections.

“Baby Shark: Collection No. 2 will make history as it offers a new and animated way to interact with its global fan base. After the initial NFT sell-out, MakersPlace is proud to partner with Baby Shark to enhance a deeper commitment to their collective audiences,” says Craig Palmer, CEO of MakersPlace.

This second edition Baby Shark collection will be released in three phases, including the Summer/Spring, the Fall Edition, and the Winter Edition respectively. As detailed, the NFTs will brandish different features with the development team, noting that there will be some infused surprises.

Access to the minting on August 31 is for the Spring/Summer Edition and will be based entirely on an Allowlist. Registration is already ongoing for the Allowlist.

Unlike many of the random NFT collections around today, the Baby Shark NFT is being pitched as one with a number of utilities which includes granting its holders access to new NFT collections. In addition to these, Baby Shark NFT holders will gain “entry into raffles for prizes like tickets to Baby Shark events, merchandise, and custom digital content. Collectors will also have priority access to limited goods and immersive experiences both on and offline.”

The clamour for NFTs is growing by the day, and the Baby Shark embrace of this technology lends credence to the broadening number of entertainment brands exploring the tech as an option to connect with more fans worldwide.