As tensions between Russia and Ukraine rise, cryptocurrency and stock prices plummet. 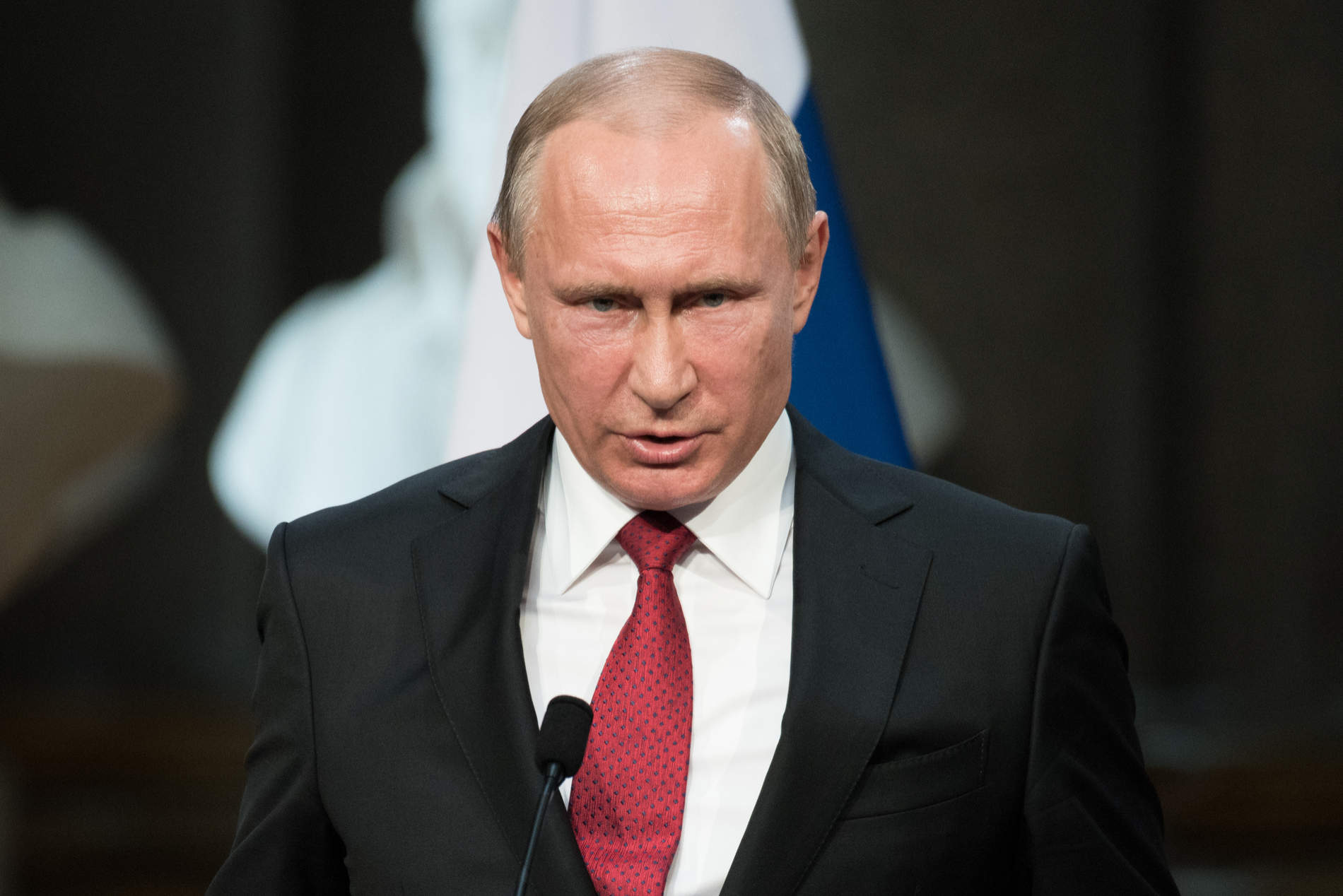 Global stock markets have fallen sharply as fears of military conflict in Ukraine spooked investors, wiping £53bn off the value of the UK’s blue-chip share index.

As tensions between Russia and Ukraine rise cryptocurrency and stock prices plummet.

European markets tumbled by 3.8% to their lowest levels since October, their biggest one-day fall in more than 18 months, after Nato said it was reinforcing its eastern borders with the land, sea, and air forces as a Russian invasion of Ukraine appeared increasingly likely.

Volatility soared, as investors also feared the US central bank, the Federal Reserve, would raise interest rates several times this year, starting in March, after US inflation hit a 40-year high of 7% in December.

In the City of London, the FTSE 100 index fell 2.6% to a one-month low, its biggest fall in two months, as Boris Johnson warned that a “lightning war” in Ukraine was possible but not inevitable. The blue-chip index lost 197 points, falling to 7,297.

The New York stock market saw wild swings. Heavy selling pushed the S&P 500 index down over 3% at one stage, more than 10% below its record high, before a late rally pushed the major US indices higher at the end of the day.

Investors rushed to safe-haven assets such as the US dollar, and also the Swiss franc, which hit a six-year high against the euro.

The Fed, which will meet this week, could also start to run down its balance sheet this year, removing some of the stimulus introduced since the Covid pandemic began.

“Traders continue to be in selling mode as fears mount surrounding the Russia-Ukraine situation,” said David Madden, a market analyst at Equiti Capital. “Also playing into the mix are the concerns the Federal Reserve will issue a hawkish update on Wednesday.”

The prospect of tighter monetary policy has driven technology stocks lower, with the Nasdaq Composite index dropping into correction territory earlier this month..

“The double-whammy of risk events is proving too much for Wall Street to handle, with the Nasdaq once again leading the charge lower as the tech rout deepens,” said Fiona Cincotta, a senior financial markets analyst at City Index.

“Meanwhile, embassy staff are being pulled out of Kyiv amid growing fears that Russia could send troops into Ukraine imminently. Talks last week between the US and Russia failed to pave the way to a solution. Fears of war are driving the risk-off trade with bonds rising.”

There was heavy selling on Moscow’s stock market, with the Moex index of Russian companies tumbling almost 6% to its lowest level since December 2020, taking its losses in 2022 to almost 15%.

The rouble hit a one-year low, dropping 2.5% to more than 79 roubles to the US dollar. The Bank of Russia said it was halting purchases of foreign currency in an attempt to ease pressure on the rouble, which has slumped amid tensions over Ukraine.

The UK’s FTSE 250 index of medium-sized companies tumbled by 3.6%, hitting its lowest level since March 2021. The cybersecurity firm Darktrace was down 14.6%, the newspaper publisher Reach fell 11%, while the cinema chain Cineworld and the luxury carmaker Aston Martin dropped 8.7%.

Gas prices soared, with the wholesale day-ahead price of UK gas jumping 17%, on concerns that Russian supplies of energy to Europe could be disrupted.

There were also signs that the Omicron variant had slowed the global recovery. Private sector growth in the UK and eurozone hit its lowest in 11 months, while US business activity grew at its slowest pace in 18 months in January, according to the latest surveys of purchasing managers.