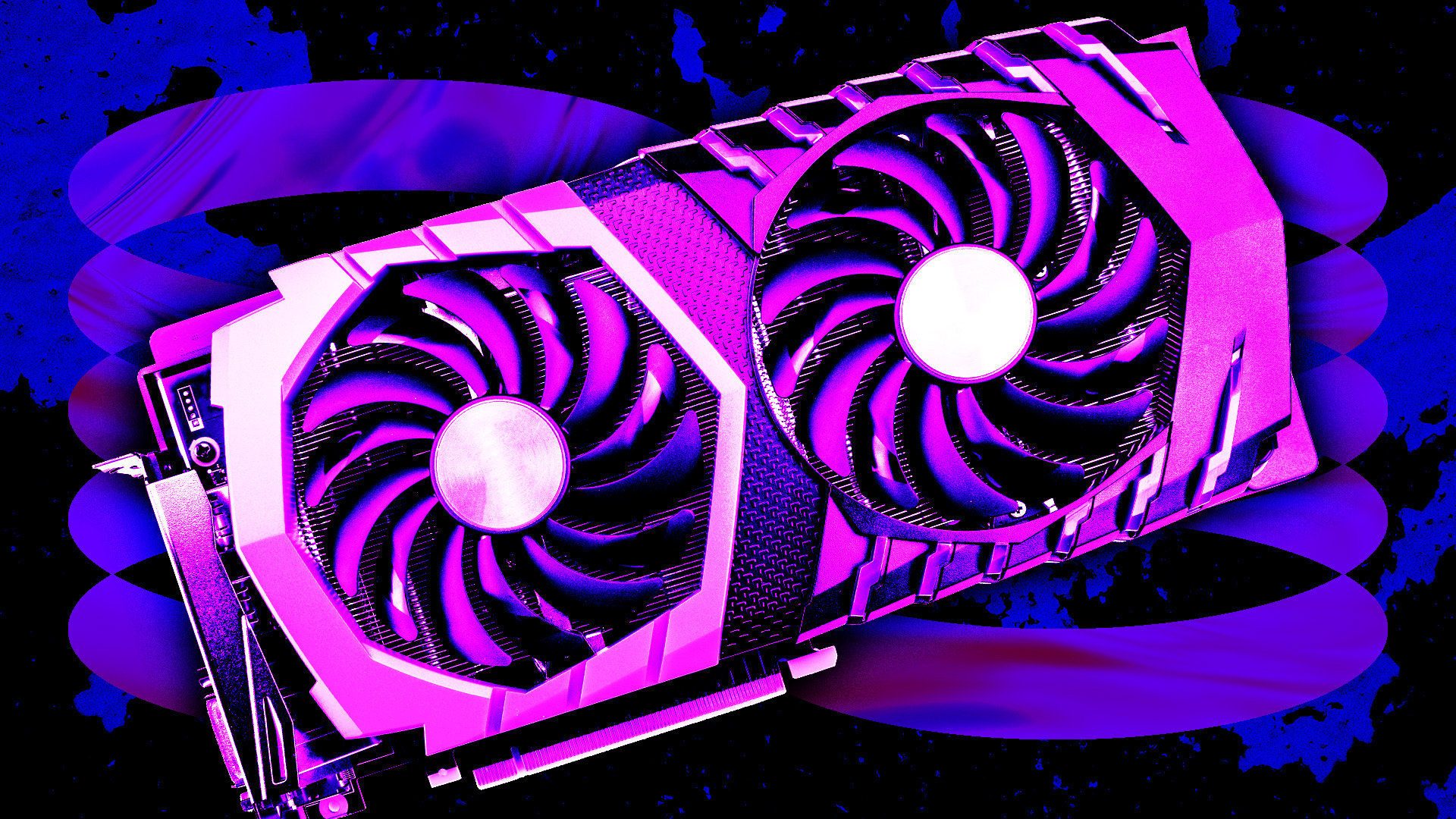 Argentina’s tax authority has dismantled an underground crypto-mining farm in a “mega-operation” that led to 40 arrests.

Argentina’s national tax agency dismantled an undeclared crypto-mining farm in a so-called “mega-operation” that led to the arrests of 40 people, the latest in a string of crypto-related raids there. The tax agency, which AFIP says has worked with local authorities to conduct 70 raids, it said in a statement. More than 100 mobile phones and SIM cards, cash, cars, firearms, computers and various office equipment such as memory cards and USB sticks were confiscated. and
printers. The mining farm is said to have operated from a warehouse in the municipality of Quilmes, about 12 kilometers southeast of the city of Buenos Aires. The farm was operating with stolen cables and authorities were investigating the alleged theft of electrical power to obfuscate cryptography. Mining activities.

AFIP has intensified investigations related to the operation of digital assets since its director, Carlos Castagneto, took office at the end of July.

AFIP said it has specialized sections of the organization that can detect undeclared crypto farms across the country based on high power levels. “Through these face-to-face checks, the agents verify the existence of the appropriate import documentation for the equipment and registration of both mining activity and revenue received,” AFIP said in a statement.

While the Argentine government’s crackdown on crypto mining seems to focus on undeclared operations and
equipment, recent raids have raised questions about whether mining is even legal. To clarify, the non-profit organization NGO Bitcoin Argentina has shared the message that crypto mining itself is not a crime if you abide by local laws. “Cryptocurrency mining is not a crime as defined in the Criminal Code, so it is not an activity that can be considered classified or illegal per se,” the NGO Bitcoin Argentina wrote in September 27, blog post.