Andre Cronje Quits DeFi — 25 Services To Be Shut Down 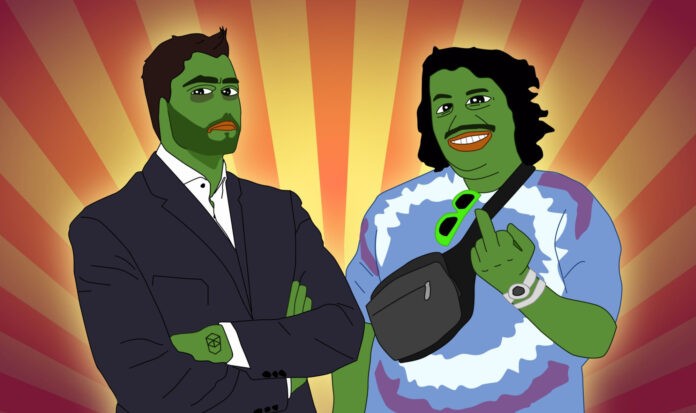 The “Godfather of DeFi” Andre Cronje has announced that he will be quitting the crypto industry for good, leaving 25 apps to an insecure fate.

Via Twitter, Andre Cronje’s colleague at the Fantom Foundation Anton Nell announced yesterday that he will be leaving the DeFi space alongside Cronje, who deactivated his personal Twitter account days earlier. In a Twitter thread, The DeFi Edge, who called Cronje the “Godfather of DeFi” explains the likely reasons behind the surprising move.

Cronje worked alongside Daniele Sesta on several projects within the Fantom ecosystem, most notably Solidly.Exchange. After Sesta had to withdraw from the collaboration to focus on the failing Wonderland protocol, Cronje, who is a notorious introvert, became the public face of Solidly, much to his dismay. When Solidly launched in a rough start, Cronje wasn’t able to handle the public pressure. The DeFi Edge concludes:

Was this a RUG? Nah. I see a developer who signed up to build but didn’t sign up for all the bullshit & drama that comes with it. He reached a tipping point where it wasn’t worth it for him anymore.

Services to shut down on April 3

According to Anton Nell, there are 25 apps built by him and Cronje that will go out of service on April 3. These include yearn.fi, keep3r.network, and multichain.xyz. Nell explains that for some of them, there are alternative frontends that connect to the same protocols.

The website of these apps all state that their source code is open source, leaving them open for third-party developers to continue their services.

The largest project hit by the resignation of two of DeFi’s most prominent builders is of course Fantom. Via Twitter, the Fantom Foundation reassured their community that they will be continuing business as usual:

We’re extremely grateful to Andre for all he did for crypto as a whole. However, Fantom isn’t and never was a one man team. There are 40+ people working at Fantom.

This is not the first time Cronje had to take a timeout. In 2020, he received death threats, after his unfinished and unaudited protocol Eminence was exploited for 15 million USD, prompting Cronje to close his social media accounts. The DeFi Edge speculates that the “Godfather of DeFi” will eventually return to the industry, though:

Guys like Andre are cut from a different cloth. He’s not the kind of guy that can chill on a beach forever. Building is his drug. He’ll come back to get his fix sooner or later.