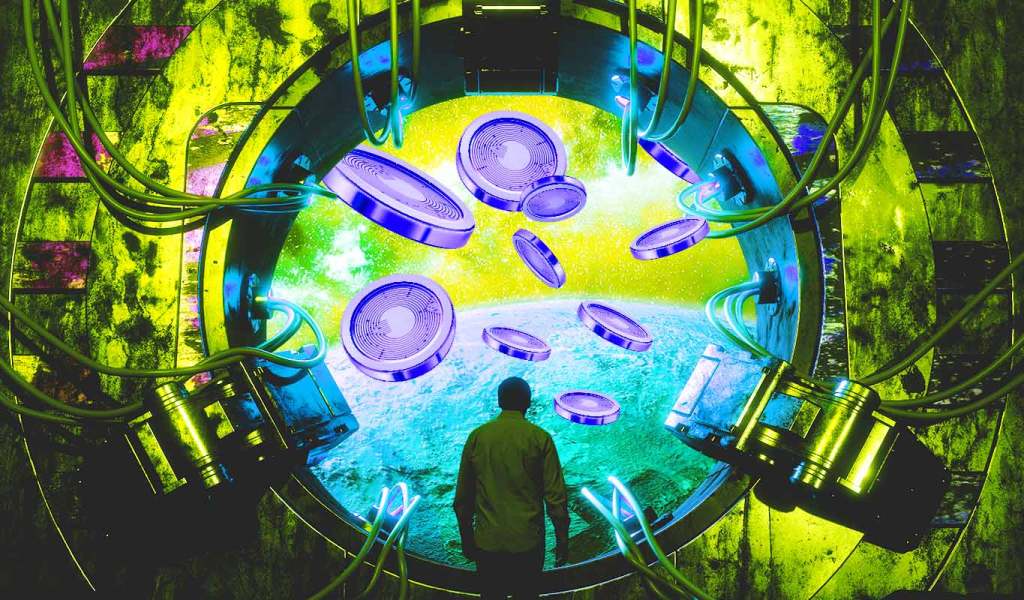 A well-known cryptocurrency analyst predicts a meltdown for altcoins, citing a critical metric that suggests they have much further to fall.

The BTC Dominance graph shows how much of the total cryptocurrency market capitalization is owned by Bitcoin. Cowen believes that the altcoin market will remain a falling knife until BTC.D resolves to the upside.

“One of the things that [has] kept me bearish on the altcoin market is, of course, the Bitcoin dominance. [It is] still shallow and is now at 42% if stablecoins are excluded…

Even though dominance is still low, this has kept me from purchasing altcoins this year. This is what has prevented me from saying 2022. ‘Look, I know you like shiny altcoin objects in a bull market, but in a bear market, they are not your friends; don’t marry an altcoin.’

I recognize that dominance is still low, but this metric has largely kept me from buying altcoins, and it has worked out well so far.

The dominance of altcoins in the crypto markets suggests that traders are still speculating on digital assets other than Bitcoin.

Cowen uses Cardano (ADA) as an example of a prominent altcoin that could fall, noting the crypto asset’s massive price drop over the last year.

“The idiosyncratic risk of a single altcoin is not worth it, and ADA is now down 92%, but during the previous bear market, ADA dropped 98%, nearly 99% from the all-time high. You can see how bad things have gotten from it.