All the major highlights from Warren Buffett’s annual letter. 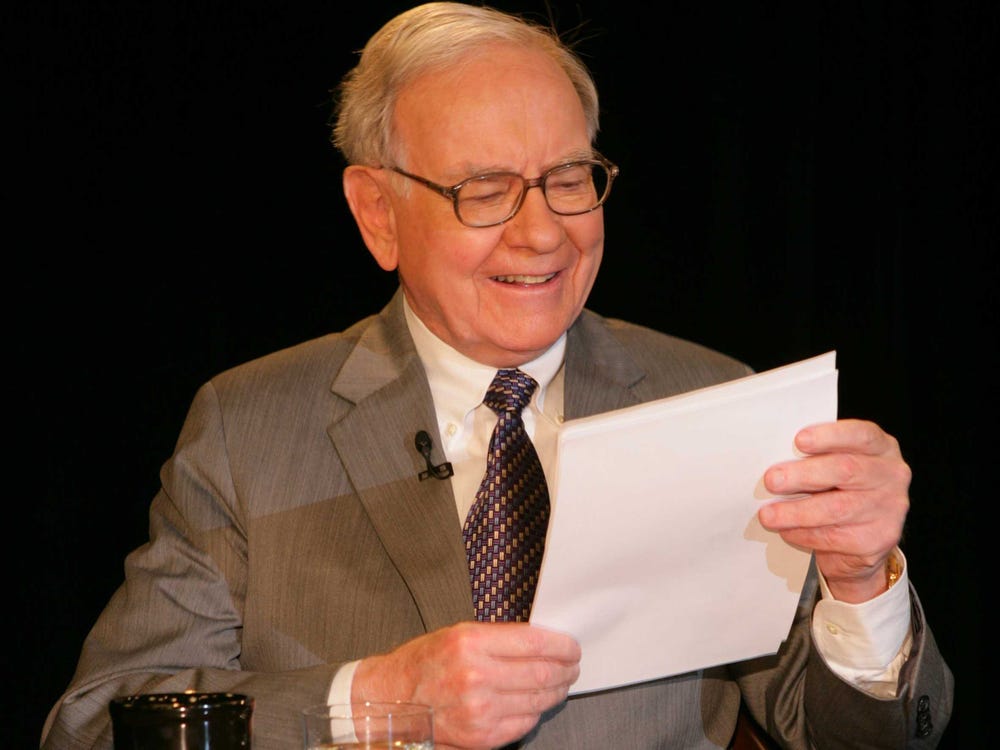 All the major highlights from Warren Buffett’s annual letter.

Warren Buffett released his 2020 Letter to Shareholders  of Berkshire Hathaway this morning. The 10 highlights are:

(2) “Berkshire’s 4 most valuable businesses” are (1) property/casualty insurance, (2) BNSF railroad, (3) its 5.4% stake in Apple, and Berkshire Hathaway Energy (mentioned in that order, but Buffett considered Apple and BNSF to be equal).

(3) At Berkshire’s closing price of $364,580 on February 26, it is selling at 1.26 times book value (yearend 2020) which is below its average of 1.4 to 1.5 times book value in recent years (Calculation performed based on Berkshire’s income statement and balance sheet).

(4) Berkshire repurchased about 5% of its shares in 2020 for $24.7 billion. “Berkshire has repurchased more shares since year-end and is likely to further reduce its share count in the future.” Buffett emphasized that the company only engages in share repurchase programs when it believes shares are trading below their intrinsic value.

(5)  “This year our annual meeting will be held in Los Angeles and Charlie will be on stage with me offering answers and observations throughout the 3 1⁄2-hour question period. I missed him last year and, more important, you clearly missed him. Ajit Jain and Greg Abel, will also be there.”

(8) Praised Apple’s share buybacks which increased Berkshire’s stake from 5.2% to 5.4%. Its Apple investment was worth $120 billion at yearend. Explained how Berkshire shareholders benefit from the combination of the share buybacks of both Apple and Berkshire. Buffett strongly defended buybacks at Berkshire’s 2020 Annual Meeting in response to a question that I submitted that was selected by Becky Quick of CNBC.

(9) “Bonds are not the place to be these days” because of historically low interest rates.

(10) Acknowledged big mistake in paying too much for Precision Castparts in 2016 resulting in a write-down of $9.8 billion.