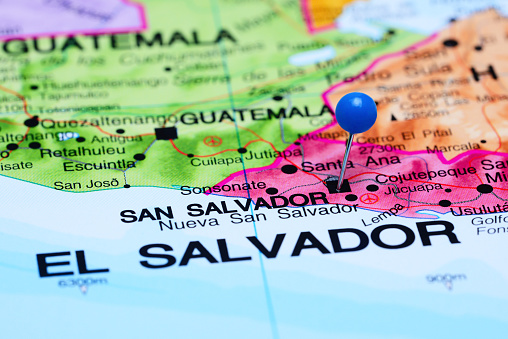 The gathering of Lightning developers and builders, taking place in El Salvador, kicked off with high energy and fantastic talks.

With over 700 attendees from over 30 countries at this conference, the energy is electric as Lightning is powering El Salvador’s move from little-known country to Bitcoiners’ top destination. As Bitcoin culture is bigger and broader than ever before, there are a dizzying number of people who have contributed heavily to the space here. Walking through the crowded Centro de Convenciones hallway, you are quickly surrounded by Bitcoin podcasters, miners, company leaders, and plebs, all adding to a free and inclusive atmosphere. With everyone showing genuine kindness and approachability, you can’t help but feel empowered to interact freely with everyone. Rarely can these qualities be found in a place where many of the top minds in technology and finance are gathered, but they are palpable here. And that’s the beauty of Bitcoin.

“With Bitcoin, we are all equal.” – Morena Ileana Valdez Vigil, El Salvador minister of tourism

As an opening speaker, Minister Valdez gave a warmth-filled speech encouraging everyone to see El Salvador in all its vibrancy as their home away from home.

“For many years El Salvador was last on the list for annual GDP (Gross Domestic Product) growth in Central America, now we are about to end the year at the top with 9% growth this year.” -Maria Luisa Hayem Breve, El Salvador minister of economy

Minister Breve expressed that she and the government are very aware that El Salvador is at the forefront of financial technology in the world, a role they are embracing with open arms.

In the most heartfelt talk of the day, Jorge Valenzuela fought through his tears to express how much Bitcoin has changed his life and those of his community in El Zonte:

“The cycle of young people being adopted by gangs has repeated itself too many times in El Salvador. Bitcoin has become our way out of that cycle. So many of my friends died without seeing this opportunity. Now, all of the children finally have hope within reach. They can finally see a better future, and Bitcoin is that future for our community. This group of young dreamers at Bitcoin Beach have changed their country and are now working on changing the world.”

The conference is split into two groups with an Economic Track and Developer Track happening simultaneously, each attendee having the choice to stick with one track or bounce back and forth between the two. With a speaking lineup as diverse as the bird sounds you hear on the streets of San Salvador, every attendee will be more than happy with the wide selection of classes.

Thank you for reading and be sure to come back soon for a recap of Day Two!

This article was originally published on Bitcoinmagazine by JOSH DOÑA