62% of wallets did not sell Bitcoin for a year amid the bear market: Data 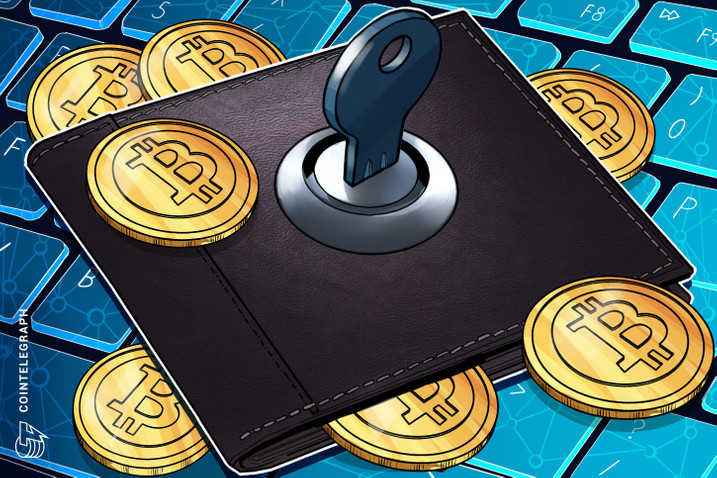 The majority of traders have held Bitcoin for one year and above, 32% held BTC for one month up to a year and 6% have held for less than a month, data reveals.

Despite the uncertainties brought about by the bear market, on-chain metrics show that the majority of Bitcoin (BTC) traders have been using a very simple trading strategy for more than a year: hodling.

According to data from the trading analysis platform TipRanks, while on-chain signals remain bearish for BTC, 62% of wallets have held BTC for one year and above. On the other hand, 32% of wallets are shown to have held for a month up to a year. Lastly, those who have been holding for less than a month are only 6%.

Apart from holding, the site also showed its analysis of profitability in holding Bitcoin. According to the data, among the current holders, 48% are in profit while the same amount of holders is in losses. The data also highlighted that the remaining 4% are neither in profit nor in a loss.

While Bitcoin’s price has experienced several dips as of late, almost a quarter of the circulating supply stayed in wallets. On Aug. 18, on-chain metrics showed that 24% of BTC supply remained untouched for a minimum of five years, suggesting that long-term holders have no intention to sell, especially during a bear market.

A recent survey done by market research platform Appinio showed that 55% of crypto investors held onto their crypto investments despite the massive sell-offs that happened recently within the crypto market. Among the survey participants, 40% believe that Bitcoin is still the best investment opportunity in the next three months.

Meanwhile, Zach Burks, the founder of NFT marketplace Mintable, has recently shared his crypto journey as well as his trading strategy. According to Burks, his goal is to keep on stacking Ether (ETH) until he can afford to purchase a mega yacht. The marketplace founder highlighted that he is still holding.