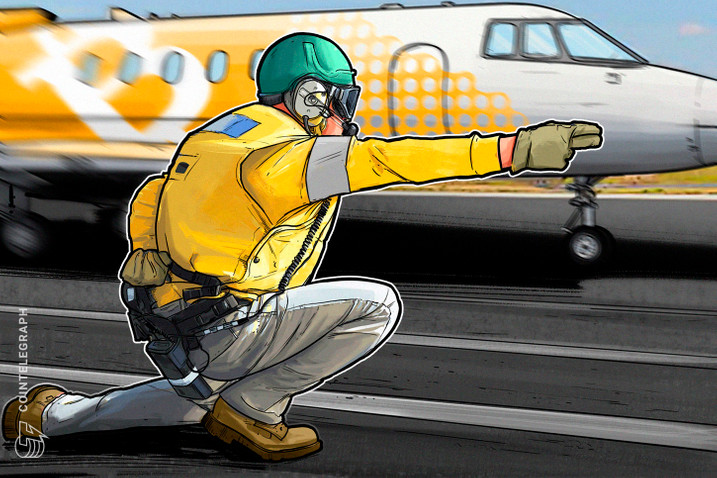 Several technical and on-chain indicators are flashing bullish despite the BTC price pullback below $40,000.

BTC back below $40K as oil soars

The losses appeared due, primarily, to selloffs across the risk-on markets, led by the 18% rise in international oil benchmark Brent crude to almost $139 per barrel early March 7, its highest level since 2008.

Nonetheless, Bitcoin’s inability to offer a hedge against the ongoing market volatility also raised doubts over its “safe haven” status, with its correlation coefficient with Nasdaq Composite reaching 0.87 on Monday.

Conversely, Bitcoin’s correlation with its top rival gold came to be minus 0.38, underscoring they have been largely moving in opposite to one another during the ongoing market turmoil.

On one hand, Bitcoin’s potential to continue its decline remains high amid the worsening geopolitical conflict between Russia and Ukraine and prospects of higher rate hikes in March.

Nevertheless, some technical and on-chain indicators are flashing bullish on lower timeframes, suggesting a potential price rebound towards $60,000 in the months ahead.

If history repeats, Bitcoin’s recent decline to its multi-year ascending trendline support could set the stage for a potential rebound toward the $60,000 resistance level.

Notably, BTC’s trendline support constitutes a technical pattern called ascending triangle in conjugation with a horizontal resistance level above. This setup has been active since December 2020, with the lower level serving as an accumulation area and the upper level acting as a distribution area for traders.

Number of BTC whales on the rise

Elsewhere, on-chain data provided by CoinMetrics indicate that rich investors have been purchasing Bitcoin near the same level.

In the same period, BTC’s price climbed from near $38,000 to almost $45,000. As of March 6, the number of Bitcoin addresses was down to only 2,263 even as BTC dropped below $38,000, suggesting rich investors decided to hold their Bitcoin tokens despite the interim downside sentiment.

Johal Miles, an independent market analyst, further noted that the area between $33,000 and $38,000 has been a “high volume accumulation zone” for Bitcoin bulls, adding that it would be “tough for bears” to pull through the said range.

Data from crypto analytics service Santiment shows that the Bitcoin weekly outflow from exchanges has been positive 81% of all time since October 2021, even as BTC trades near its six-month low.

“Interestingly, 21 of the past 26 weeks saw BTC moving more off of exchanges than on to exchanges,” Santiment tweeted on March 7, citing the BTC exchange flow balance chart attached below.

More Bitcoin outflow from exchanges suggests investors are looking to hold for the longer term. Conversely, increasing Bitcoin inflows to exchanges shows the intention to trade BTC for other digital assets or fiat currencies.

Overall, the amount of BTC on exchanges continues to decrease with less than 2.4 million BTC currently sitting on crypto exchanges, the lowest since September 2018, according to CryptoQuant.