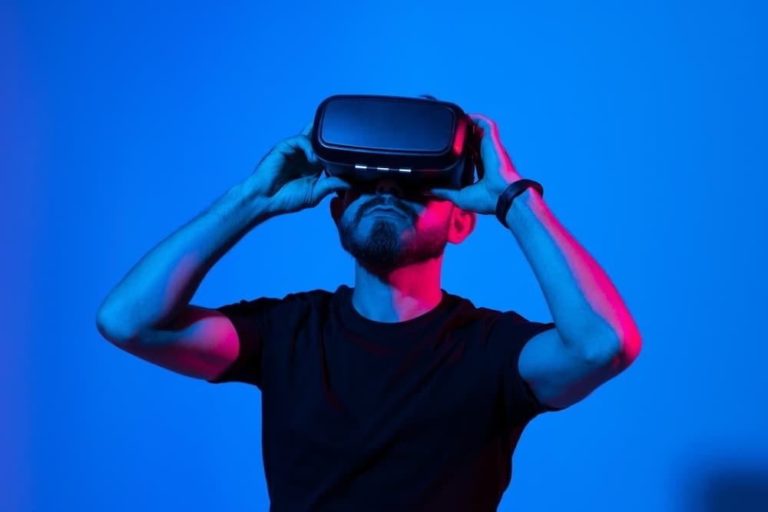 JPMorgan (NYSE: JPM) is keeping a close eye on the developments around the metaverse, as it continues investing in the modernization of its own business.

Namely, the banking giant recognizes the immense potential in China’s total addressable market (TAM) for the metaverse, and is exploring stocks that could benefit if the metaverse takes off.

After Facebook rebranded itself to Meta (NASDAQ: FB), the entire space seemed to take off, and more eyes were on this new virtual world where humans interact with each other with 3D virtual avatars. However, the hype around the metaverse has not yet materialized into real-world adoption.

On the other hand, JPMorgan revealed their three Chinese companies that will benefit from this trend if it gets adopted, and they are Tencent (OTCPK: TCEHY), Bilibili (NASDAQ: BILI), and NetEase (NASDAQ: NTES). The picks are based on the competitive edge these companies possess in aspects of the metaverse, such as gaming and social networks.

The bank claimed that in their most optimistic predictions, China’s gaming market would almost triple from $44 billion to $131 billion. Tencent and NetEase have the necessary partnership and gaming businesses to thrive in such a market.

For now, Tencent has a stake in the firm Roblox, whereas NetEase partnered with Warner Bros. to create Harry Potter-themed mobile games.

With some of the challenges, the analysts drew a parallel between China and the US, where both face the challenge of regulatory scrutiny. With cryptocurrencies being an important part of the metaverse outside of China, the issue Chinese firms could face is that crypto is being banned inside the country.

On the other hand, the analysts confirmed that these Chinese companies could drive revenue from particular industry trends driven by the metaverse.

Furthermore, JPMorgan analysts estimate that the TAM in China for business services and software in the Metaverse will be close to $27 billion, while digitalization efforts will have a $4 trillion market to cover.

Both Tencent and NetEase have a videoconferencing tool, the app Tencent Meeting, and NetEase’s Yaotai, a virtual meeting room system. Adding to that, Tencent’s experience with running a social network, Weixin/mobile QQ, and Bilibili’s high user engagement should offer monetization capabilities for these three firms.

A long road ahead

Despite sharing the enthusiasm for the metaverse, JPMorgan analysts warn that the practicality of these initiatives in the business surrounding is yet unknown. Moreover, the current hardware for artificial reality (AR) is clunky and cumbersome to enjoy for a prolonged time.

All in all, the road ahead will probably be long, where additional technological advances will be required, ones that are not yet in the pipelines, aimed at easing the transition into the metaverse and making the entire exercise viable, fun, and most of all profitable.