14 years ago today, Satoshi sent the first Bitcoin transaction to whom? 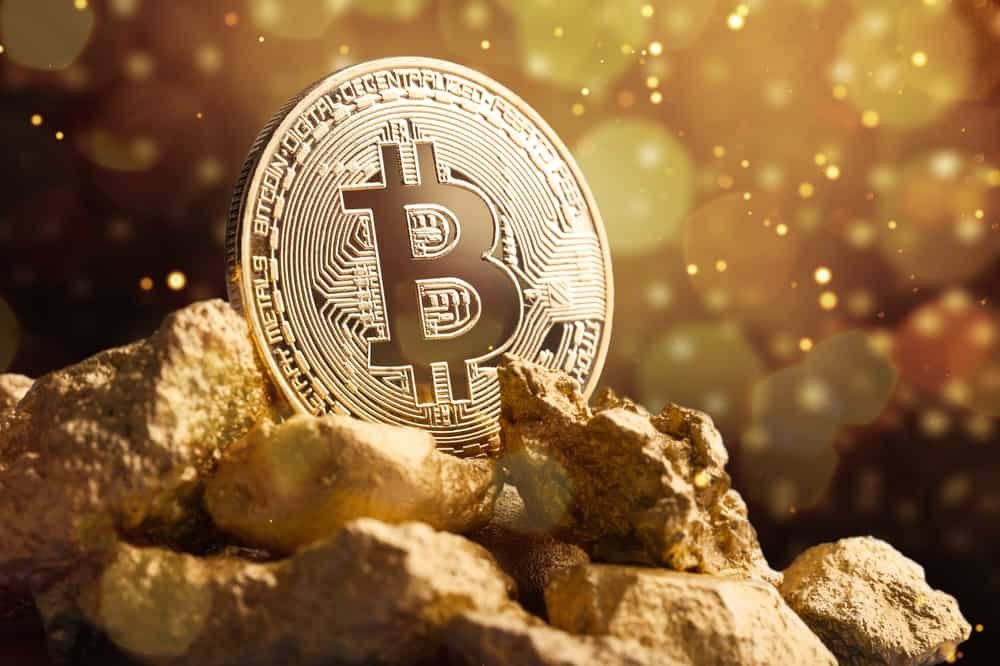 The first Bitcoin (BTC) transaction was initiated 14 years ago, with its anonymous founder Satoshi Nakamoto acting as the sender. Nakamoto transferred the 10 bitcoins to computer scientist Hal Finney, the first recipient on the Bitcoin blockchain, on January 12, 2009. Peter Smith, the CEO of bitcoin blockchain explorer platform Blockchain.com, commented on the transaction, noting that it was a “seed” transaction.

14 years ago today, the first P2P transaction occurred between Satoshi and Hal Finney for 10 BTC.

Huge ideas take time, they were planting seeds 14 years ago for all of us today! pic.twitter.com/vCNTmht7ah

Finney’s prominence in the crypto space

Notably, Finney has risen to prominence in the cryptocurrency space over the years, having been an early adopter of Bitcoin and even mining the asset. In this sense, Finney is also among the few people known to have communicated with Satoshi. “When Satoshi announced the first version of the software, I was immediately hooked. I think I was the first person besides Satoshi to run bitcoin. I mined the 70-something block and was the recipient of the first Bitcoin transaction when “Satoshi sent me ten coins as proof,” he said in a previous post.

Furthermore, Finney became famous for the first bitcoin tweet in 2009, when he seemed to project the asset’s potential.

Bitcoin has evolved over time since the first transaction. For example, when the first transaction began in 2009, the original cryptocurrency was mostly in an experimental stage. The asset’s growth is also highlighted in a recent Finbold report, which found that the Bitcoin blockchain recorded more than $8 trillion in transactions in 2022, despite the bear market. It is worth noting that the growth in wealth has resulted in bitcoin gaining various use cases to develop as an asset and as a payment option. In general, Bitcoin is becoming a mainstream financial product.

Bitcoin, however, has emerged as one of the best-performing assets over the past few decades, despite going through periods of significant price corrections.